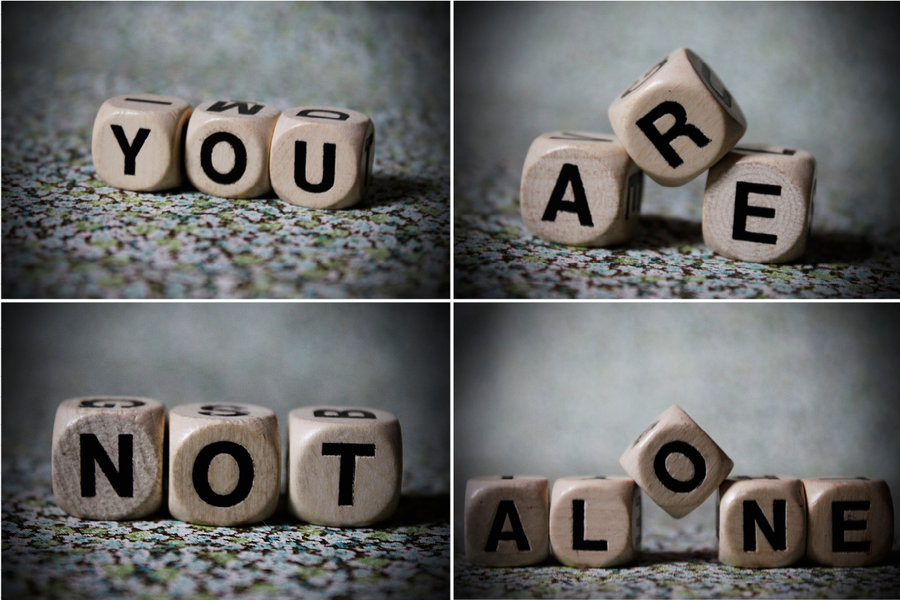 First of all I would like to thank each and every person on herpes-dating.com for being so open, caring and willing to help me out when I had no one by my side.

A few months ago I was diagnosed with the herpes simplex virus. I was dating a guy whom I thought I could trust and spend the rest of my life with. However, it turns out that I was being cheated. Besides, he also gave me a STD that will stay with me for the rest of my life.

I was never comfortable during the diagnosis process. The doctor I was seeking help from judged me and that made me even more uncomfortable. I was in desperate need of someone to talk to and get some quality advice. I felt so lonely and depressed. No one in my family had shared that they had herpes so I wasn’t okay with doing so either.

Then I got to know about this amazing website. It was so good to see complete strangers coming out to help me deal with symptoms and offering unconditional support. I read many stories of people who found love online and that inspired me. I hope that one day I can make some impact on a person having herpes.

Remember that you are a wonderful person with an STD. This doesn’t taint your character. Keep your head high and don’t let this ruin your life. 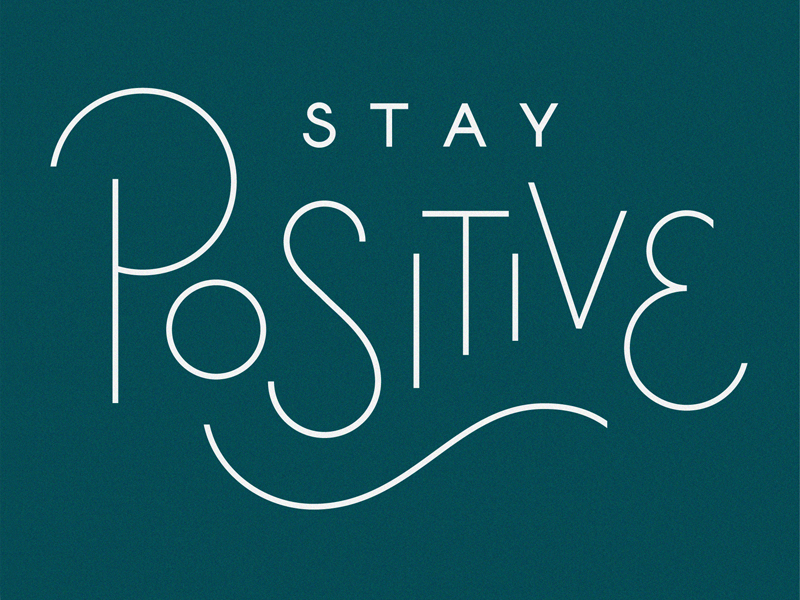 HERPES – this is probably the last thing you’d want to hear from your doctor. However, my doctor wasn’t 100 percent sure about it so I had to wait for a while before it was confirmed.

I was a Saturday and things haven’t been the same since. I was woken up by a call that confirmed the diagnosis report. I had Herpes. I did not deal with Herpes as soon as it was diagnosed nor did I start taking medication. I chose to stay with my boyfriend, who gave it to me in the first place. Many won’t understand the intentions behind this move, but I felt that people wouldn’t accept me with an STD and rejection was the last thing I could take then.

But in due course of time I realized that herpes is just a tiny part of me and doesn’t define who I am. I have got to understand that I am not the only person having herpes and that it isn’t the end of the world.

Herpes is just like flu. The symptoms appear and go away in a week or so. All you need to do is understand your body, take proper medication and never look behind. All this doesn’t happen overnight and will require a great deal of patience.

Maintain a positive outlook towards life. Things could have gone worse. Although, a lot of things aren’t justified in life, bear in mind that you are alive and are going to live a great life. 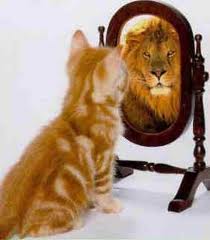 I have had herpes for over 4 years now. It was not until recently that I opened up and learnt to talk about herpes without hesitation.

I as dating a guy, who I thought was the love of my life for over 2 months when I decided to take the fast lane and ended up having unprotected sex. A month later, I started developing symptoms of herpes. Initially I was in a state of denial but when things started to worsen, I consulted a doctor. I was diagnosed with Herpes. I told my boyfriend about it and to my surprise, he was extremely supportive.

On asking whether he had herpes or if he was cheating on me, he denied both the allegations. Six months later, he confessed that he had been involved with multiple partners during the entire course of the relationship. I felt cheated, lonely and deeply hurt. Nevertheless, I continued to stay with him because I was under the impression that there would be no one who will accept me the way I am.

I got to know about this website very recently and this has certainly been a ray of hope for me. I am now beginning to feel comfortable with Herpes and have made a lot of awesome friends.

Remember the saying, “Every cloud has a silver lining”. Try to stay optimistic. Herpes isn’t a death sentence, it’s only a beginning of a new phase of life. 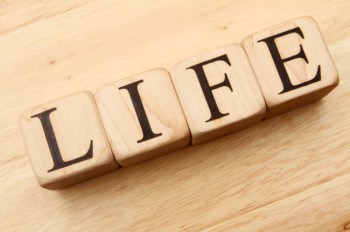 Although I have understood the importance of such experience in developing a developing a different perspective on life, I would never wish this dreaded disease on anyone. This is my personal experience and I believe many would connect with it, it not all.

I experienced the inflow of a certain type of strength and wisdom on facing the challenges associated with herpes. I don’t really see such qualities in other people now. Sometimes, this makes me feel superior compared to others who don’t have this. Although the way in which I got herpes wasn’t anywhere close to textbook negligence – I wasn’t using protection. Nevertheless, it has been a life changing experience and one that has made me very suspicious in the department of trust.

It has been the most challenging phase of my life that has taught me the value of love. I believe everything happens for a reason and it is only a matter of time that an event is justified. Herpes has been a blessing in disguise in my life. The one most noticeable thing about the experience is how strong it has made my connection with those who have it. Thanks to herpes dating website, I have made many friends and no longer feel left out and lonely.

Everything gets better with time. There is no need to be worried about whether you will find your ideal match. You’ll certainly find someone on this website who will accept you the way you are. 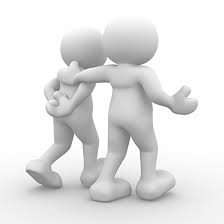 I was diagnosed with herpes in February, 2012. At that time, I was already in a relationship which meant that dating wouldn’t be a major issue. I was more worries about dealing with the symptoms. Unfortunately, a year later he broke up with me just because he wasn’t comfortable with following several precautions.

However, I got a fair deal of support in the form of family and friends. I have heard that people with herpes are treated very differently from the rest. This wasn’t the case with me. Although a lot of my friends stopped hanging out with me, my family was always with me during those tough days when I suffered major outbreaks.

No one ever hesitated to touch me but yes, I never got into a physical relationship after the break up. The reason that brings me to herpes dating platform is that I don’t want to pass this gift to another person. This is a great place to find support from those who understand the kind of pain you are going through. I don’t guarantee that you’ll certainly find your ideal match within a couple of days but it will surely help you find someone awesome.

Advice to others: All you need to do is be honest and choose your friends wisely. Great friends can make a big difference. I am sure this website will help you find a lot of good friends. 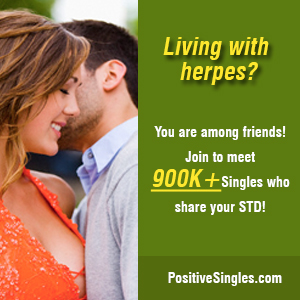